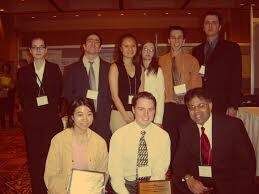 Professor Kishor Wasan has received numerous awards for his contributions to health sciences, including the Canadian Society of Pharmaceutical Sciences Leadership Award for exceptional contributions to Pharmaceutical Sciences in Canada. He is also a Fellow of the Canadian Academy of Health Sciences and the American Association of Pharmaceutical Scientists. Professor Wasan has over 240 peer-reviewed papers and 280 abstracts to his credit in the domain of lipid-based medication delivery and lipoprotein-drug interactions. Professor Kishor Wasan most recently served as Dean of the University of Saskatchewan's College of Pharmacy and Nutrition from August 2014 to June 2019. Dr. Kishor Wasan headed the research team at the Wasan lab at the University of British Columbia that produced what became iCo 019. He will first focus his efforts on advancing iCo 019 through partnerships and collaborations.